Get the newsSubscribe
Blog
My Account
Your basket is empty. 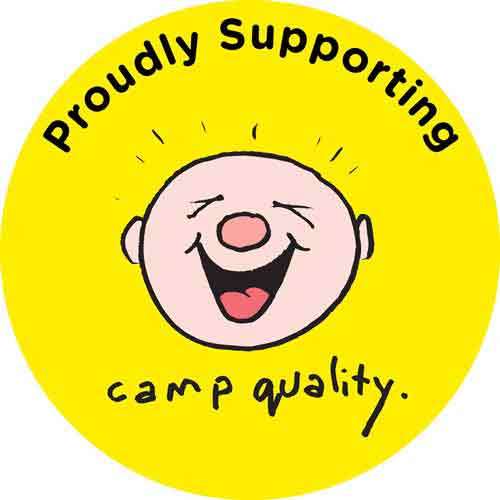 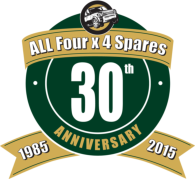 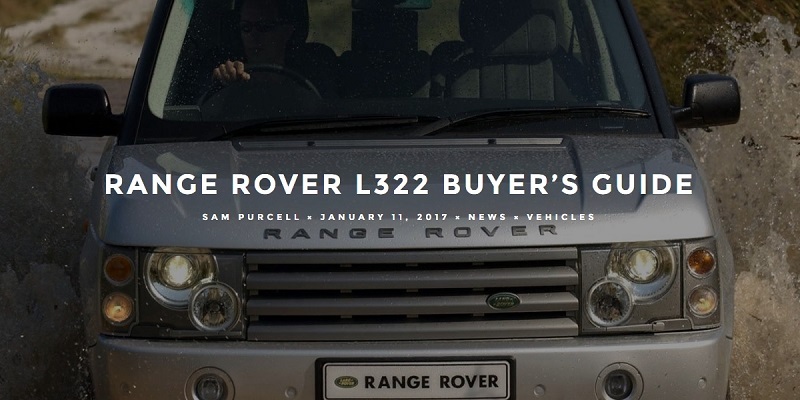 The ‘Mark III’ Ranger Rover, known as the L322, was available between 2002 and 2012, going through many updates and changes as the years wore one. After the ‘Classic’ Range Rover redefined comfort, capability and styling for the 4X4, and inadvertently pioneered the ‘SUV’ as we know it today, the ball was somewhat dropped with the 2nd-generation P38a Range Rover. Since 2012, the L322 Range Rover was usurped by the L405, which built upon the success of the L322. BMW’s ownership of Jaguar Land Rover at the time meant Rover’s long-running V8 was finally put out to pasture after over fifty years of service. 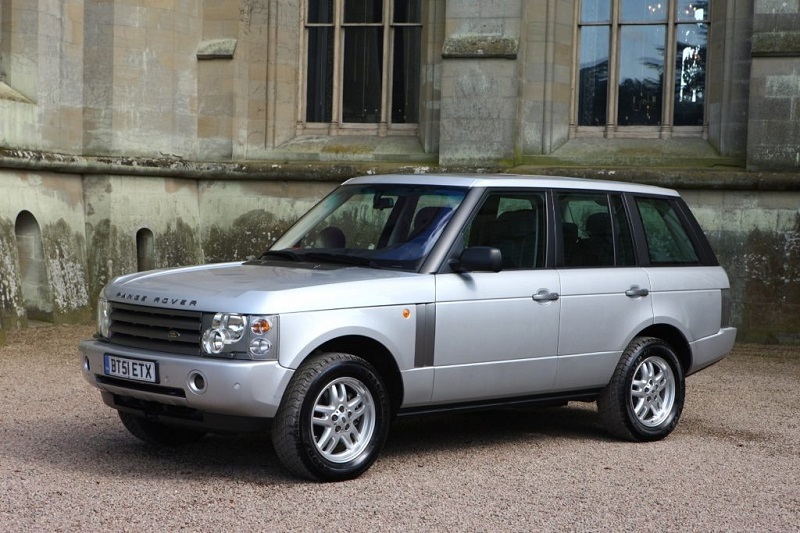 The early Range Rover L322 provides an impressive mix of capability, comfort and luxury for the price. Is it worth the risk?

We’ve been researching budget luxury 4WDs at the office a lot lately, and one that takes my fancy the most is an early Range Rover L322. So, I thought I would compile my research, and put it together as a Range Rover L322 Buyer’s Guide.

The L322 Range Rover was a massive step forward in terms of luxury, technology and refinement. The flipside of that though, is that it’s a very complex vehicle overall, which is wholly dependant on electronics working in unison with the mechanics. There’s much more to go wrong in this than most of its contemporaries. 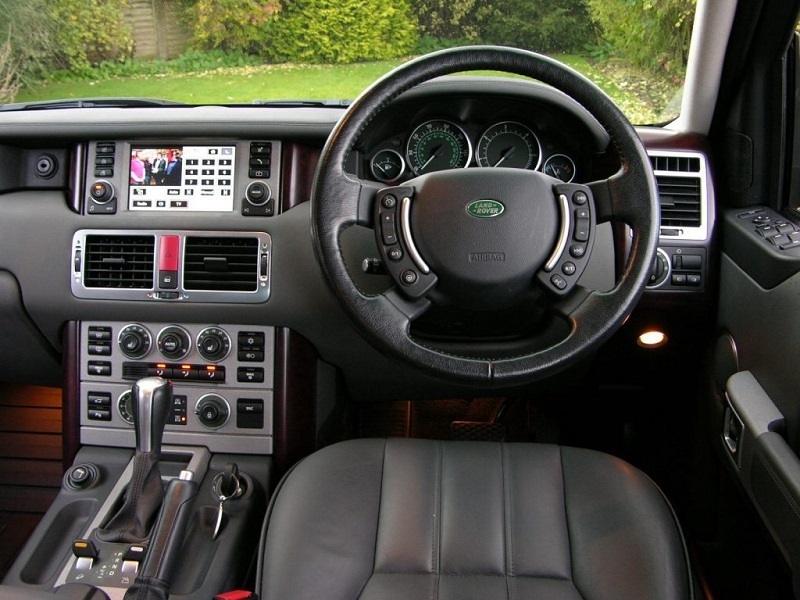 The interior is smart, clean and high quality. Plastics will be the first to show their age, around the seat and centre console.

BMW oversaw a majority of the development of the L322 Range Rover initially, so lots of things under the skin were developed out of Bavaria. 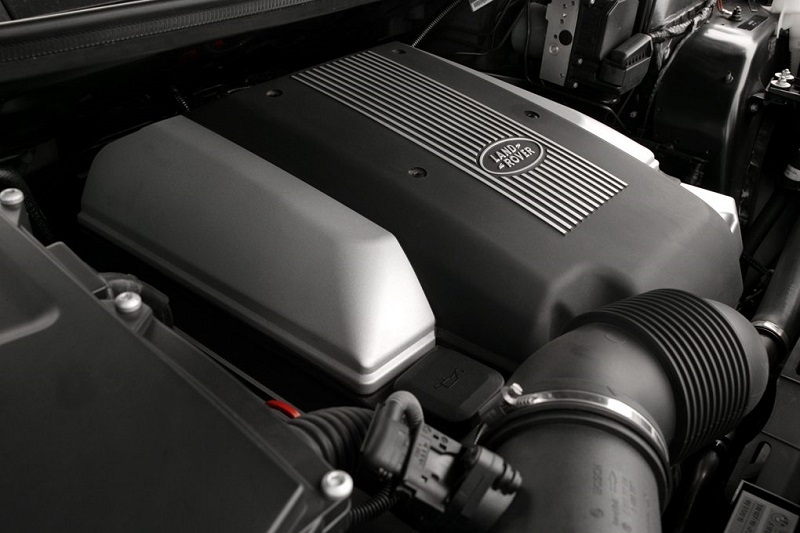 Both units run a troublesome five-speed automatic gearbox, Torsen centre diff and full-time 4WD. There’s a two-speed transfer case for off-road work, as well has a gamut of electronic aids.

Since the last of the Classic Range Rover, airbags had long replaced the coil springs for suspension. These have a love or hate relationship with Australia. They are loved for the smoothness of the ride afforded and ability to change ride height and ground clearance (even levelling loads and ball weights), but loathed for their overall complexity compared to a twisted up piece of steel. Bags can let go, and compressors get tired, something that owners just have to accept. 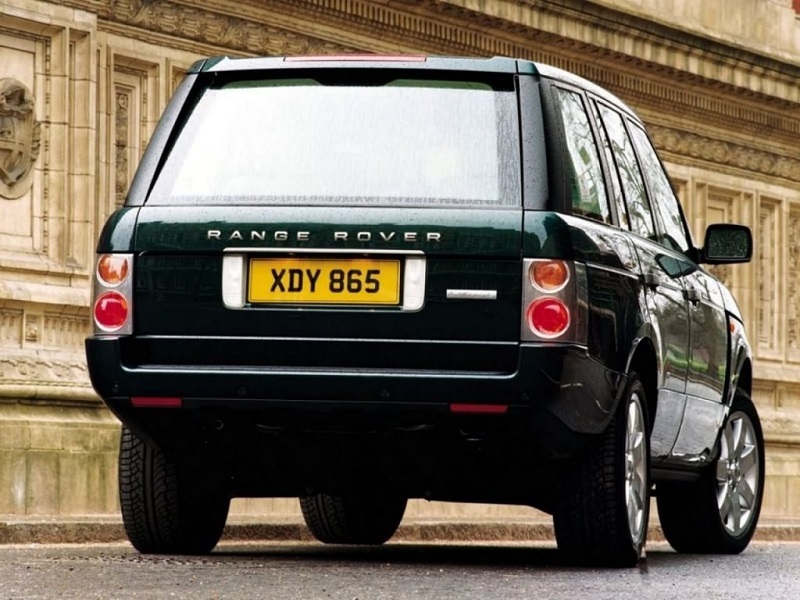 Beauty is in the eye of the beholder and all of that, but we reckon the L322 Range Rover does look pretty sharp…

By far, the single biggest problem with the early L322 Range Rover is the gearbox. The petrol powered ZF 5HP24 gearbox would probably be regarded as being very problematic, if it wasn’t for the GM 5L40-E. It’s a transmission so bad, it’s pretty much viewed as a service item by owners. I’m not going to lie through my teeth and tell you I know exactly how an automatic gearbox works, but it’s safe to say that these gearboxes are happy to throw in the towel somewhere above the 100,000-kilometre mark. It’s not rated to the torque output of the engine, and simply wears out. The ZF gearbox behind the V8 model isn’t as bad, but is far from good.

Both gearboxes were sent out with a ‘sealed for life’ sticker on them. Problem being, that ‘life’ isn’t terribly long. The gearboxes are serviceable with filters and correct fluid, which should help the short lifespan.

Because of it’s nature, the air suspension can give problems: air bags can leak, and the compressors can expire slowly and noisily. Your other nemesis with a vehicle like this is the electrics. There can be lots of niggling little problems, which vary from cheap and easy to expensive experts to repair. Those handy enough with a multimeter and spare time should be able to mitigate most big ticket repairs. Our tip: check that water isn’t getting into the rear fuse box, which can cause no end of problems.

Another major problem is the front driveshaft on these units going out of alignment, because of no flex joint or uni joint. This was recalled by Land Rover, so the problem should be taken care of.

The interior on these cars is very impressive. Comfortable leather seats, acres of space, and awesome visibility. Older models can be let down by tarnished plastics, or damaged leather. But otherwise, it’s a genuinely nice place to spend time, ergonomically and aesthetically.

RANGE ROVER L322 BUYER’S GUIDE – WHAT TO LOOK FOR 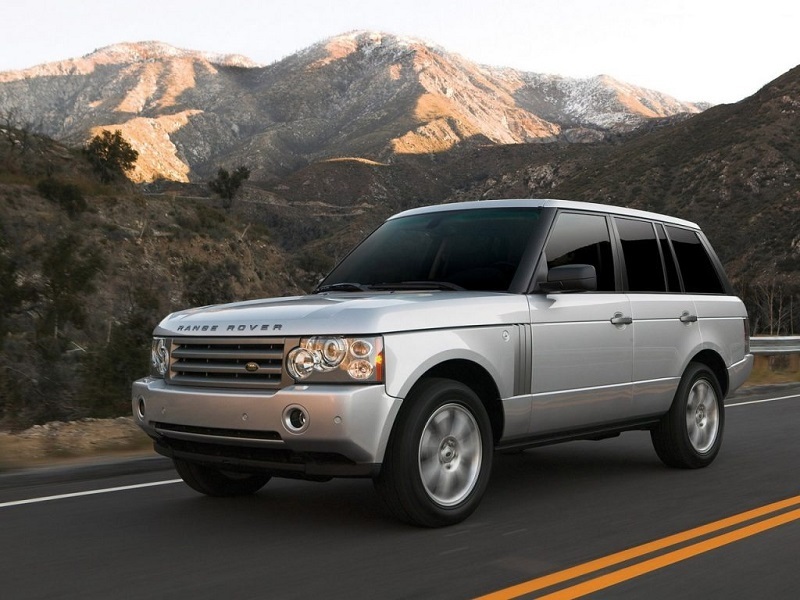 Range Rover L322 Buyer’s Guide – Would you buy one?

Immense comfort, space and refinement, especially for the money you’re spending. They still look quite sharp, and are great off-road.

Unless you’re willing to get your hands dirty, repair and maintenance costs can be high.

Early model gearbox problems vary from temperamental to terrifying, and can quickly empty a bank account.

It’s intoxicating amount of car for your money, but don’t be fooled into thinking it will be cheap. It’s a roll of the dice, with solid risks and rewards on offer.